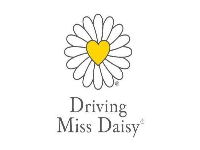 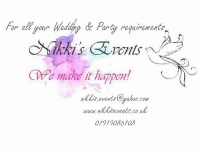 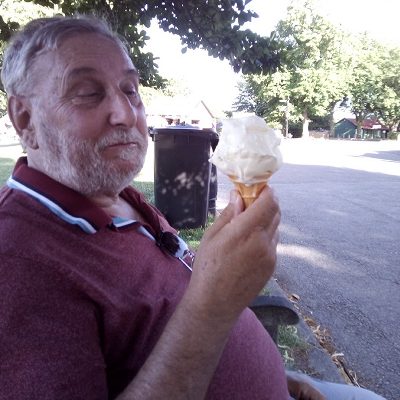 Phil has been interested in Radio ever since his parents first introduced him to Radio Luxemburg. The Pirate Radio era of the late 60’s introduced a new arena of music to Phil. Phil’s Favourite station is Radio Caroline, and he is now lucky enough to run some programs on air for them, as well as maintaining the radio’s ship, Ross Revenge, which is the last sea home of the station. Phil believes strongly in community radio as well, as the original idea of local commercial stations had been scuppered by large groups. He holds that they are a better source for local news and events, and urges you to please support your local community radio station. 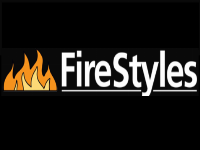 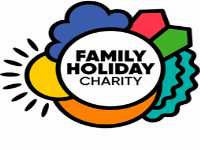